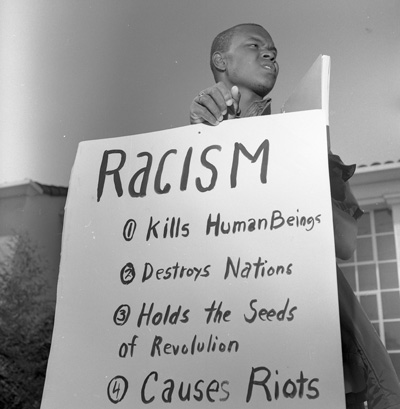 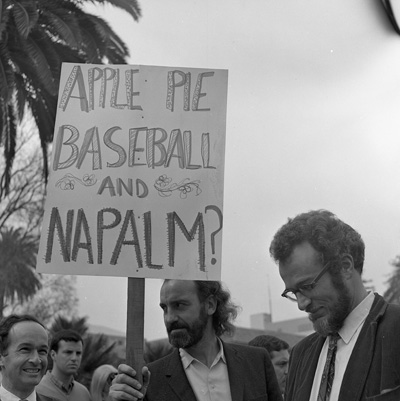 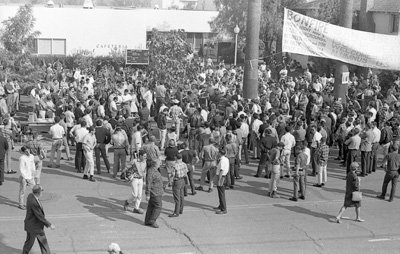 In addition, the student newspaper the Spartan Daily is a digital resource for primary sources on this time period.  It is available at: http://scholarworks.sjsu.edu/spartan_daily/