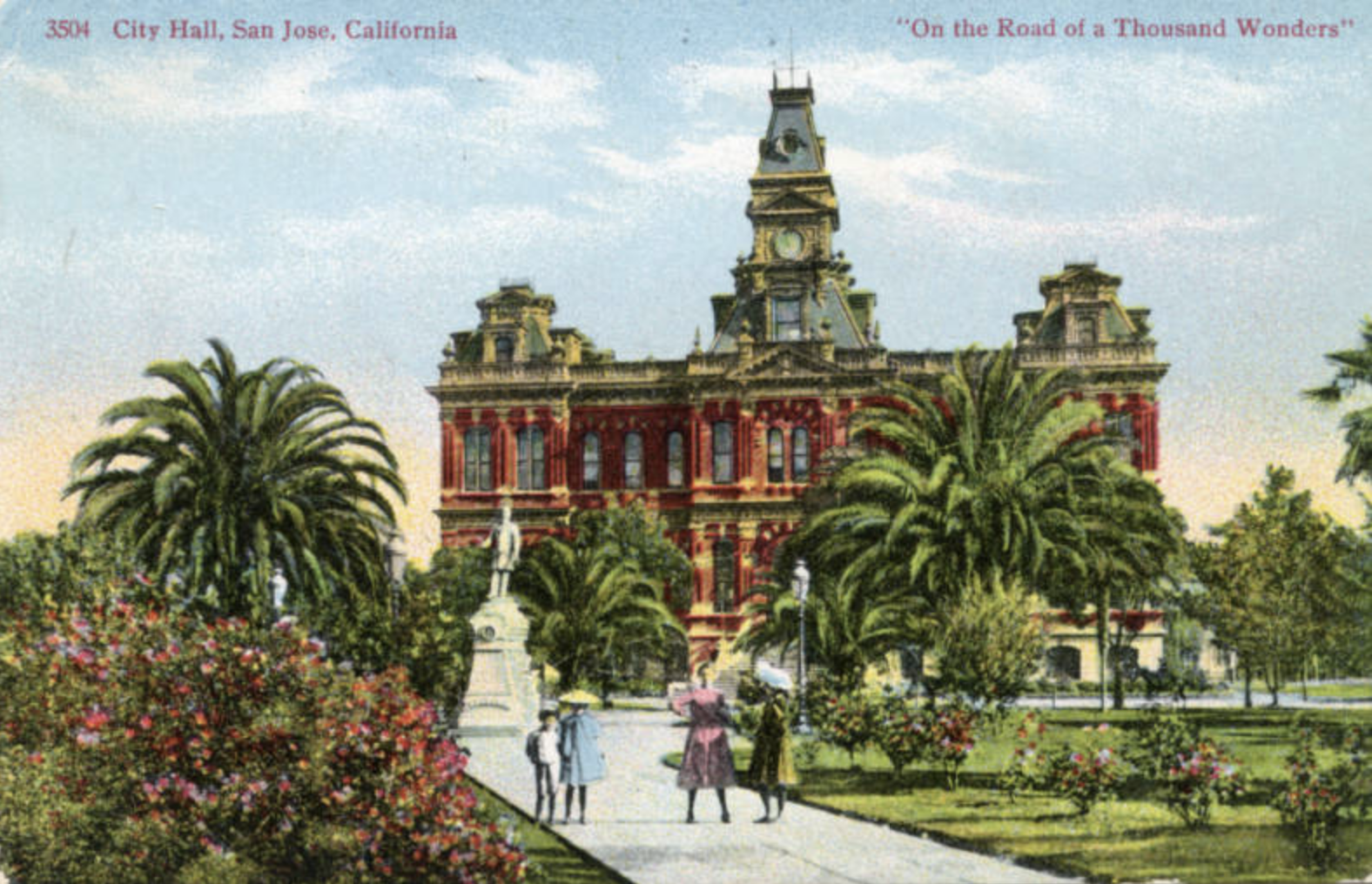 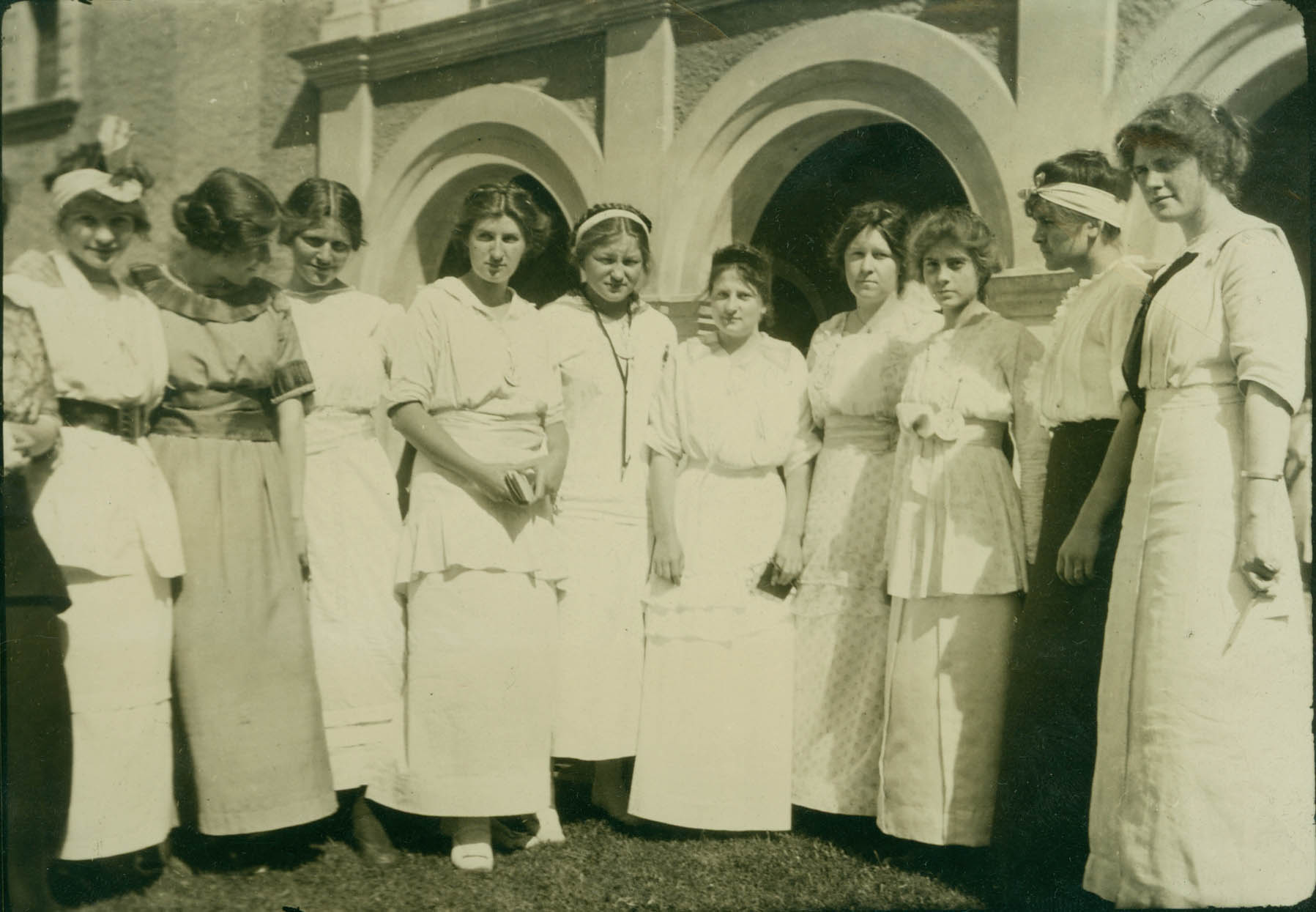 SJSU has a number of collections that document the diverse experiences of women in San Jose and Santa Clara Valley. Included are personal, political, and organizational records. The Second Wave of feminism had a wide reaching influence on women's experiences in the South Bay. During the hey-day of the movement locally, women gained entry into local, state, and national politics, while others worked to improve community life and to pursue social justice. The history of the feminization of politics in San Jose began when Janet Gray Hayes was elected as the first mayor of the city, and she became known nationally as the first female mayor of city over the size of 500,000. Indeed, her success opened a floodgate of female political activism in the area, and Santa Clara Valley became know as the "Feminist Capital of the World."