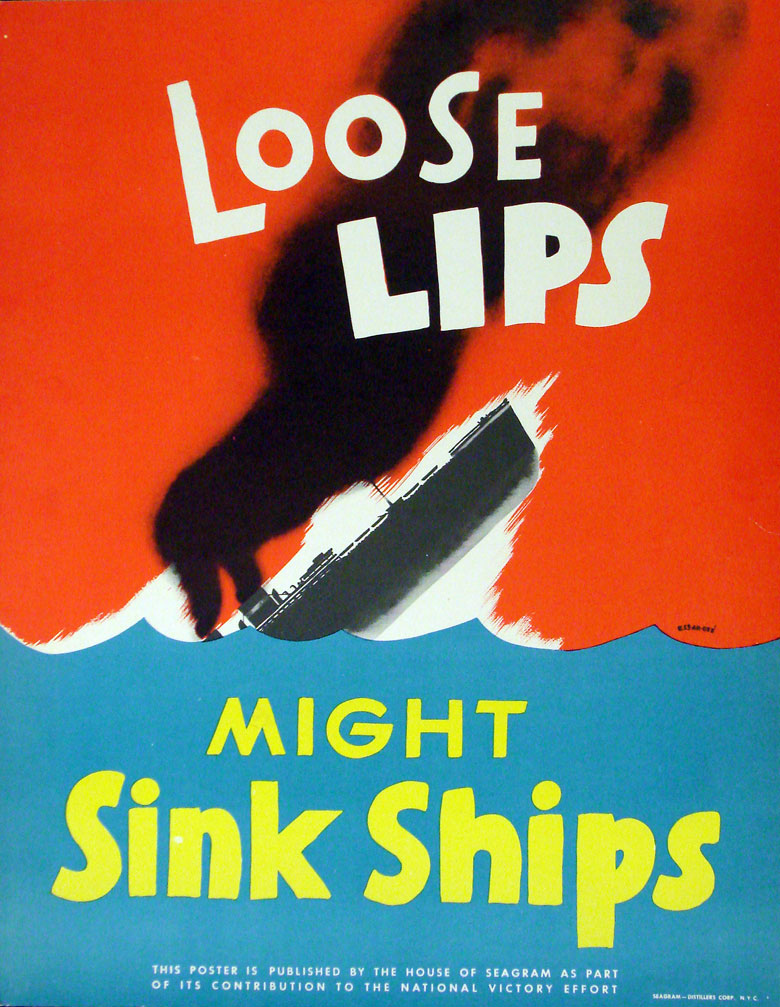 The War Poster Collection consists of propaganda war posters used in the U.S. and other Allied nations during World War I and World War II. Students can access the collection in the department reading room. A small percentage of the collection has been digitized and will be available through the King Library Digital Gateway in the near future. 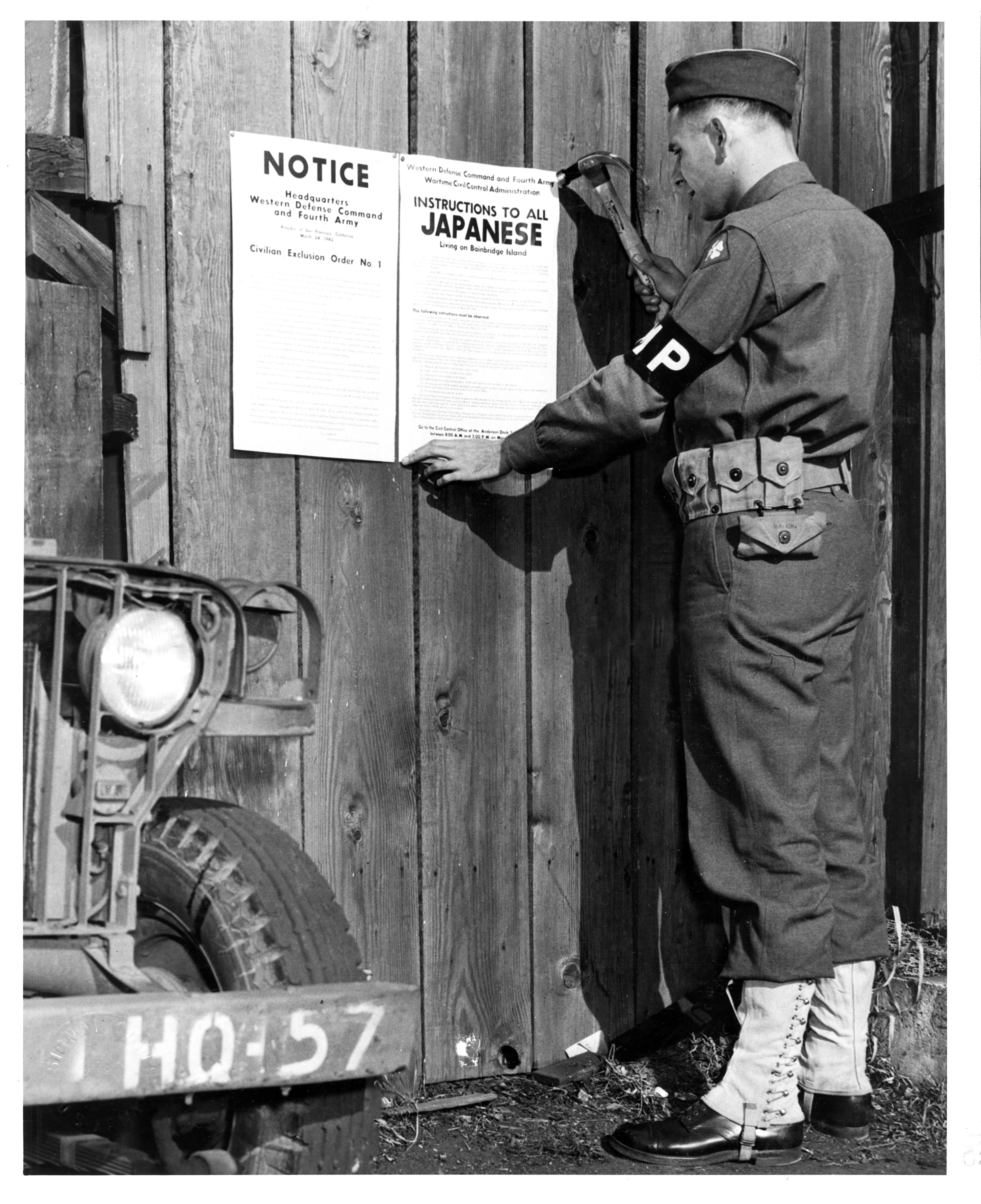 The Charles B. Burdick Military History Collection, 1914-1984 (bulk 1939-1966), represents the research files and collections amassed by military historian and SJSU history professor, Charles B. Burdick. The collection documents the history of World War I and World War II. World War I subjects covered include the Paris Peace Conference and the Treaty of Versailles, which formally ended World War I and military operations. World War II materials include publications originating from the German High Command, as well as reports and statistics from countries such as Italy, Germany, Japan, and the United States. The collection also includes print copies of the legal proceedings from the International Military Tribunal for the Far East, and maps of important World War II locations. The formats represented include correspondence, ephemera, maps, newspaper clippings, reports, and scrapbooks.

The Civilian Conservation Corps(CCC) Collection, 1933-1997 (bulk 1933-1942) documents the work relief program estabilished by President Franklin Delano Roosevelt (FDR) during the New Deal Era. The CCC employed young men between the ages of 18 to 24 to provide manual labor related to conservation of National Parks and resourse management. The Civilian Conservation Corps (CCC) was created in 1933 as one of the first programs headed by President Franklin Delano Roosevelt (FDR) to alleviate youth unemployment during the Great Depression. Members of the CCC became known as FDR's "Tree Army", were recruited by the Department of Labor to revitalize the nation's forests and parks by planting trees, setting up state parks, and building roads that connected parks. The young men were able to stay employed during the Great Depression by contributing to a large-scale conservation program which involved every U.S. State. 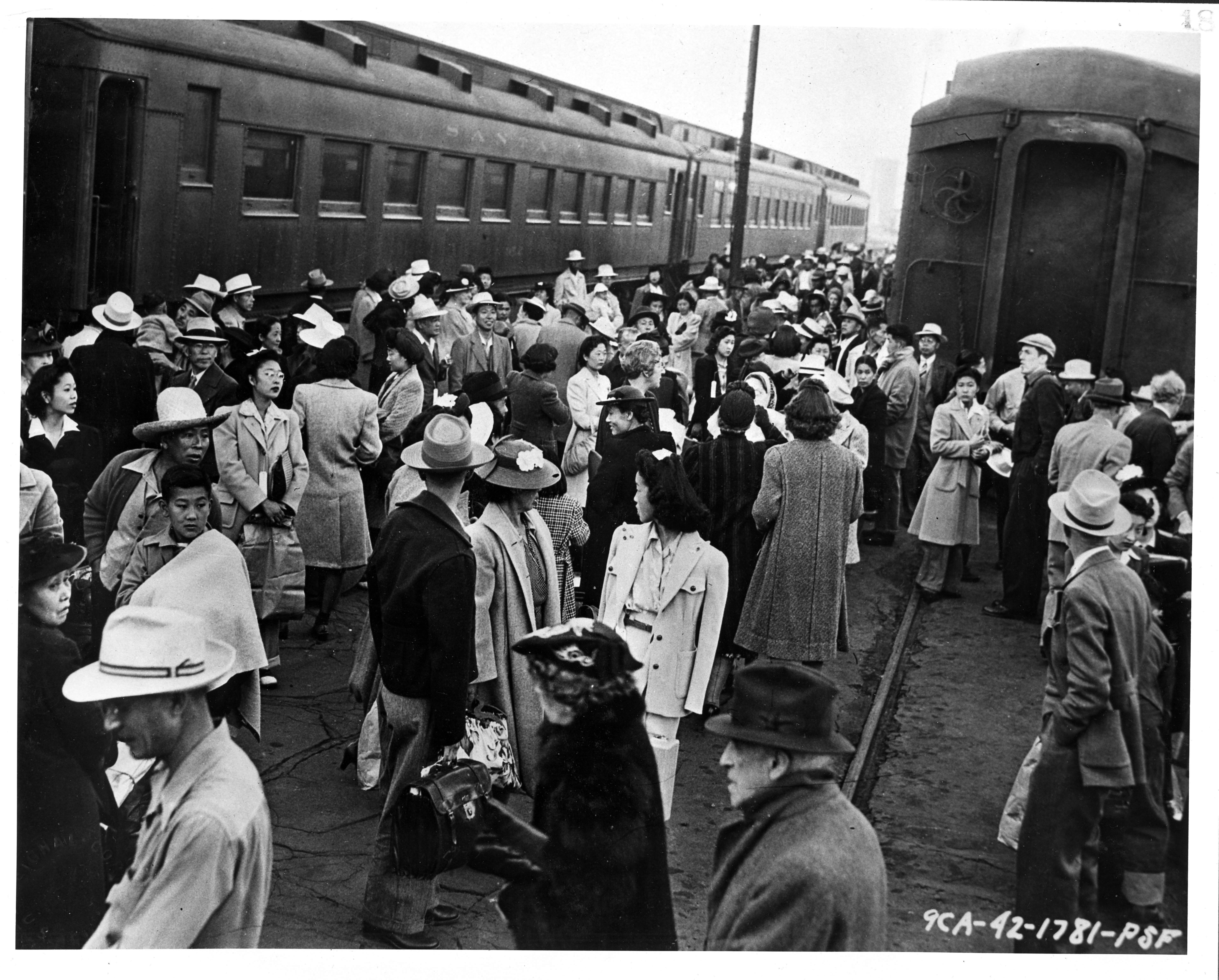 The War Relocation Authority (WRA), together with the Wartime Civil Control Administration (WCCA), the Civil Affairs Division (CAD) and the Office of the Commanding General (OFG) of the Western Defense Command (WDC) operated together to segregate and house some 110,000 men women and children from 1942 to 1945. The collection contains documents and photographs relating to the establishment and administrative workings of the (WDC), the (WRA) and the (WCCA) for the year 1942.