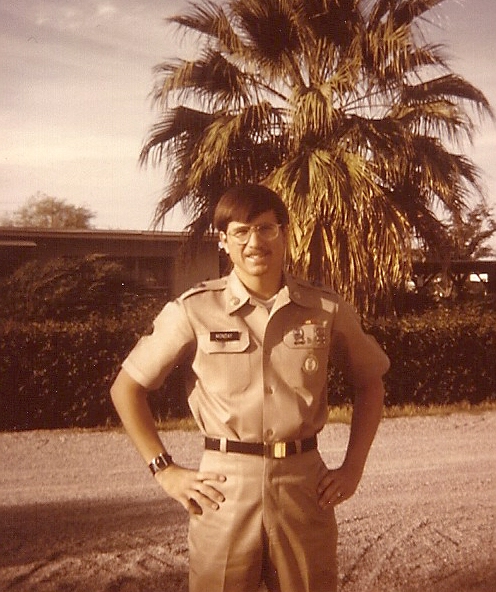 The Veterans Services Office, as a part of the Office of the Registrar at SJSU, assists veterans with state and federal education benefit programs.  More information can be found on their website.

VIETNAM: A POLITICAL HISTORY, by Joseph Buttinger.  To understand the war it is is necessary to understand the history of the nation.  This classic volume is an abridged version of the author's The Smaller Dragon (1958) and Vietnam: A Dragon Embattled (1967), and provides the political background to the conflict.  (DS557 .A5 B84, 6th floor)

ENCYCLOPEDIA OF THE VIETNAM WAR: A POLITICAL, SOCIAL AND MILITARY HISTORY, edited by Spencer C. Tucker.  This four volume set contains an overview of the history of the war, as well as original documents, bibliographies and a chronology to help the researcher better understand the war.  (King Reference DS557.7 .E53 2011,  2nd floor)

VIET CONG: THE ORGANIZATION AND TECHNIQUES OF THE NATIONAL LIBERATION FRONT OF SOUTH VIETNAM, by Douglas Pike.  This in-depth analysis of the Viet Cong gives insight into the opposition to American forces in Vietnam.  Dr. Pike served several tours in Vietnam with the State Department and founded the Indochina Research Center at Berkeley, which was later moved to Texas Tech and renamed the Vietnam Center and Archives. (DS557 .A6 P55x 1968, 6th floor)

PAVN: PEOPLE'S ARMY OF VIETNAM, by Douglas Pike.  This work is similar to the book listed above, but deals with the regular troops from North Vietnam, commonly known to US troops as the NVA.  (UA853 .V48 P55 1986, 8th floor)

A SOLDIER REPORTS, by William C. Westmoreland.  This autobiography by one of the leading American commanders of the Vietnam period gives candid insight into the situation and circumstances of this extremely complex conflict.  (DS559.5 .W47, 6th floor)