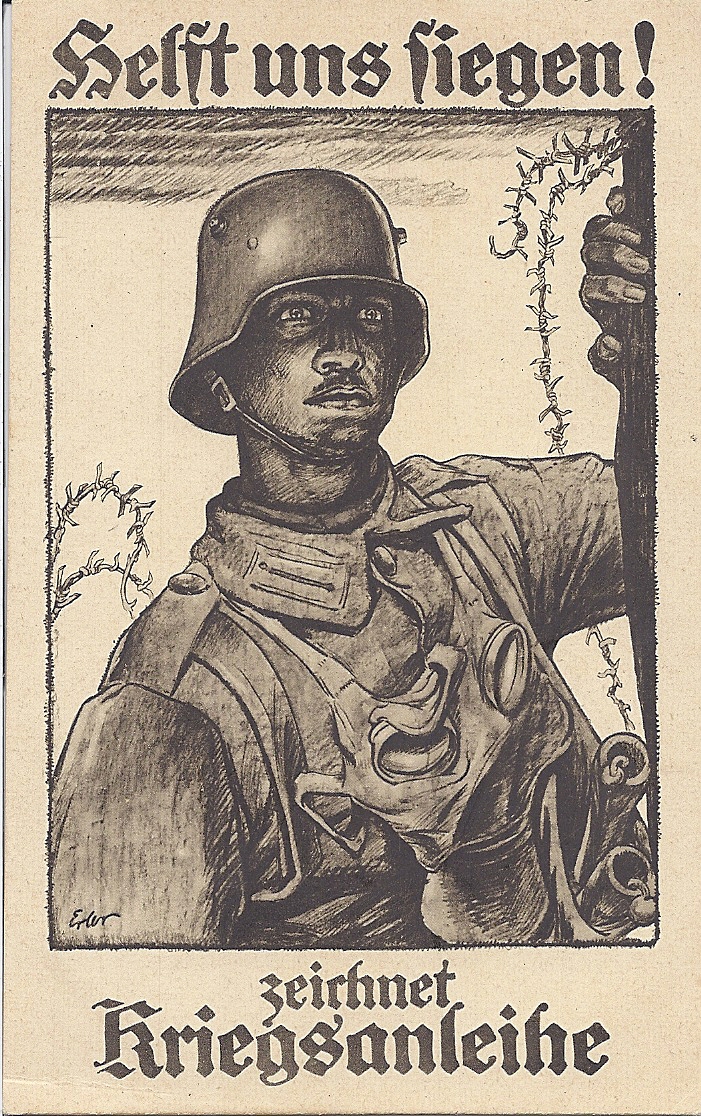 Listed below are a few recommended sources for information dealing with the First World War.

*  ORDER OF BATTLE OF THE UNITED STATES LAND FORCES IN THE WORLD WAR. This three volume set (reprinted in five volumes) was published by the U.S. Army from 1931 to 1949, and contains detailed information on the composition of Army and Marine units, list of camps and posts, and a great deal of other information useful to researchers.  (D570 .O73 1988  King 6th Floor)

*  REPORT OF THE SELECTIVE SERVICE ADMINISTRATION OF CALIFORNIA. This 1392 page volume, published by the Adjutant General of the State of California, contains the names of all the men from the state who enlisted or were inducted into the Army, Navy and Marine Corps during WWI.  Each man's name is given, along with his town of residence.  (D570.85 C2 A5 1919  King 6th Floor)

*  NAMES OF OFFICERS AND ENLISTED MEN FROM CALIFORNIA WHO LOST THEIR LIVES WHILE SERVING IN THE ARMED FORCES OF THE UNITED STATES DURING THE WORLD WAR. Another publication from the Adjutant General of California listing all the individual who were killed in action, died of wounds, or died of disease or accident.  (D570.85 C2  King 6th Floor)

*  WAR HISTORY OF SANTA CLARA COUNTY, by Edith Daley. This small volume, published in 1919, lists the many contributions of Santa Clara County toward the war effort, including many patriotic organizations, Red Cross activities, etc.  This provides an excellent insight into the lives of the people at home and their work to support those who actually fought.  (D570.85 .C21 S3  King 6th Floor / REF CAL 940.3  King California Room 5th Floor)