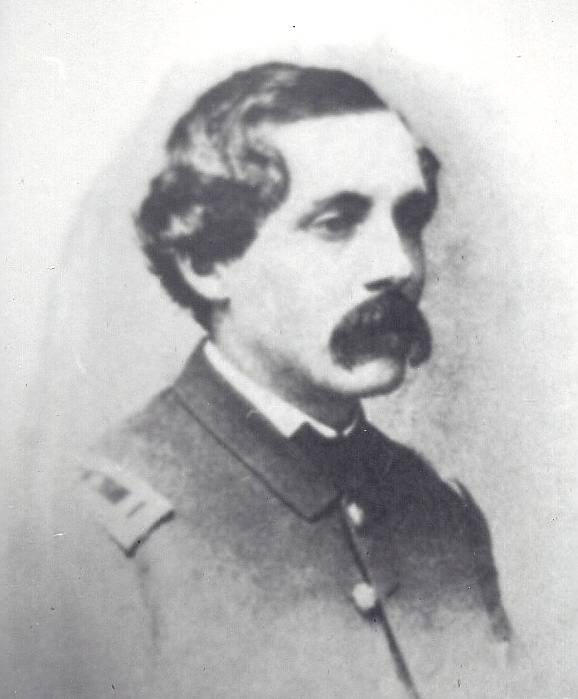 Listed below are some of the most useful general print resources for research on the American Civil War.

* A COMPENDIUM OF THE WAR OF THE REBELLION, by Frederick H. Dyer.  This two volume set is still the best single source for information on every regiment which served on the Union side of the Civil War, but also contains a great deal of other information on specific battles, a chronology, etc. Very useful for background information. (E491 .D99 1979x King Folio, 8th Floor)

* MILITARY BIBLIOGRAPHY OF THE CIVIL WAR, by C. E. Dornbusch.   This multi-volume set, published by the New York Public Library, is the most complete bibliography of Civil War books in print. It includes materials on specific military units, North and South, as well as books on all aspects of the battles and other operations of the war. This is an excellent place to locate the "classic" works on any given aspect of the Civil War. (Z1242 .D612 King 8th Floor)

*  THE WAR OF THE REBELLION: A COMPILATION OF THE OFFICIAL RECORDS OF THE UNION AND CONFEDERATE ARMIES.  Compiled by the Government immediately after the war, this 70 volume set contains orders, letters, reports and first-hand accounts of the entire Civil War.  It is perhaps the best and most detailed single source on that war ever assembled, and is an excellent resource in terms of primary source information.  (King Reference E464 .U6 2nd. floor)

*  OFFICIAL RECORDS OF THE UNION AND CONFEDERATE NAVIES IN THE WAR OF THE REBELLION.  This is a thirty volume set contains orders, letters, official communications and detailed first-hand account of Naval actions on both sides of the Civil War.  An excellent source of primary source material.  (E591 .U58  King 6th Floor)