The Women of Our Valley by Bertha Marguerite Rice 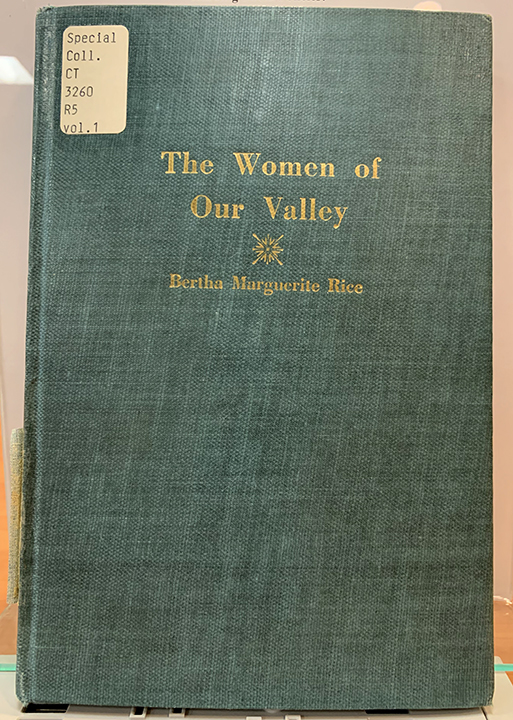 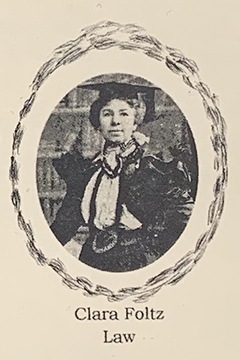 Clara Shortridge Foltz, the first woman ever admitted to the bar in California (in 1878) was a San Jose housewife and mother of five who went on to practice law in San Jose. Foltz drafted a bill to change the law's wording for becoming an attorney from being just for "white males" to being "any citizen or person". She introduced and lobbied for the bill at the State Legislature, where objections to the bill included the fear that once women became lawyers, there might someday be woman jurors, even judges! At two minutes before midnight on the 30th of March, 1878 (the last day the legislature was in session) the governor signed her bill into law. At times Foltz was vilified for her gender in court: a public attorney told jurors, "She is a woman, she cannot be expected to reason. God Almighty decreed her limitations". Once during a trial Foltz was referred to with contempt as a "lady lawyer." She said of her opponent, "I am sorry I cannot return the compliment, but I cannot. I never heard anybody call him any kind of a lawyer at all." Foltz is also credited with writing the law that gave women the right to vote in 1911.
Source: Superior Court of California: County of Santa Clara 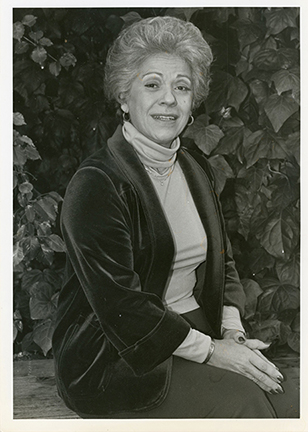