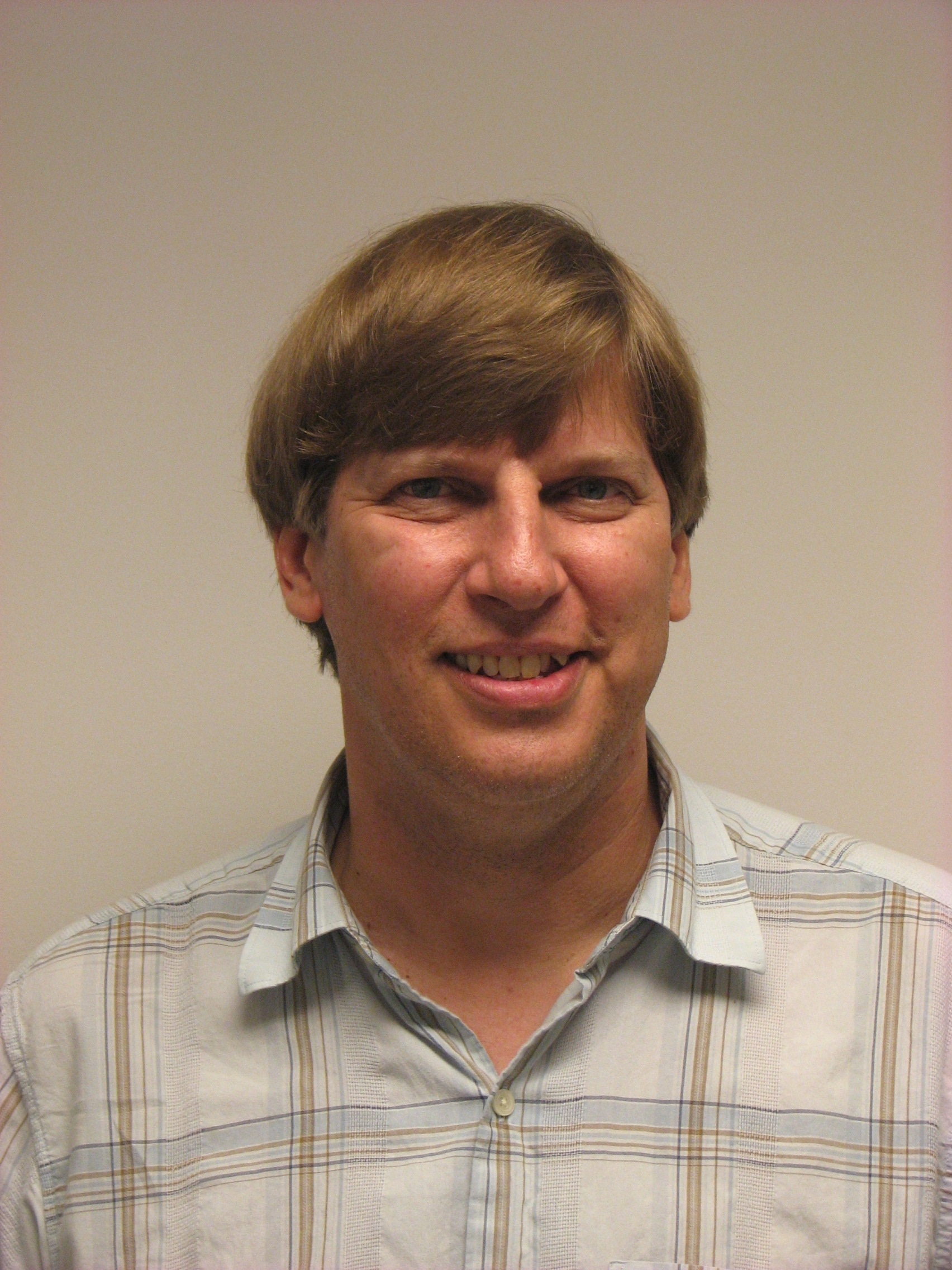 Due to the current health crisis all SJSU librarians are working from home for the forseeable future.  Please feel free to contact me via email:

...or through our live chat service:

Thanks and stay healthy,