Locate and use quantitative and qualitative data and statistics. 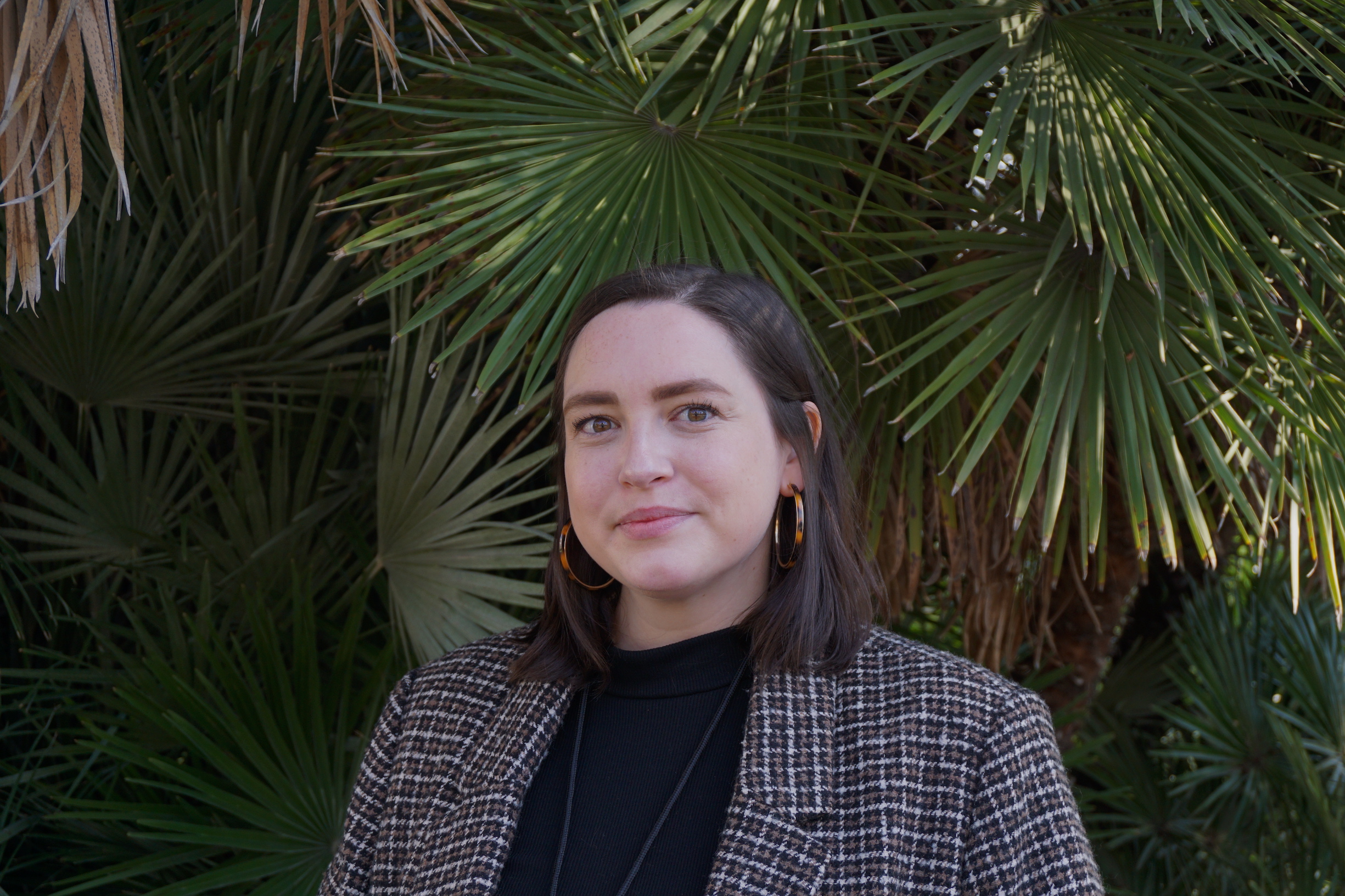 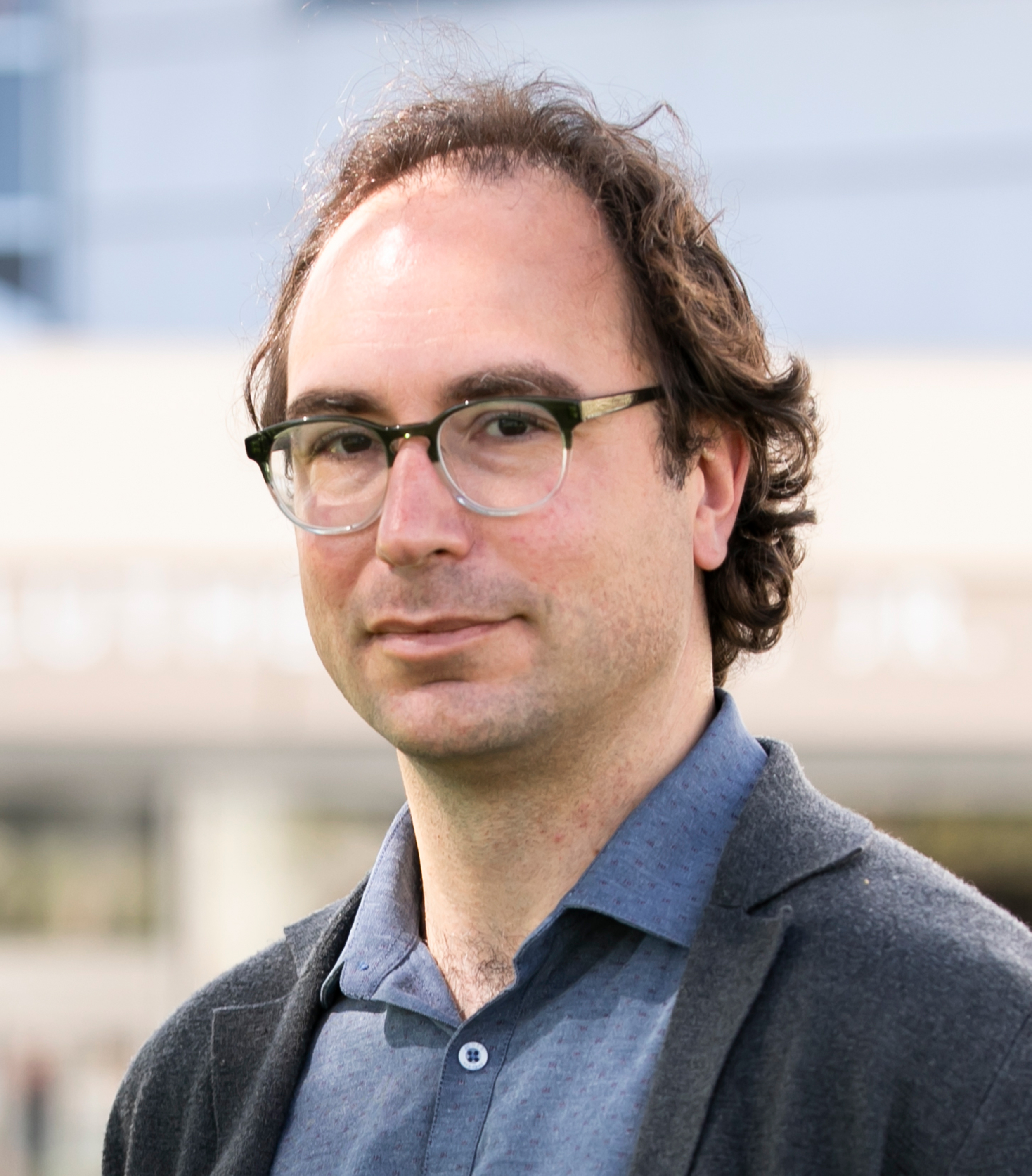 Statistics refer to summaries and/or interpretations of a set of observations (i.e. data). Statistics are calculated from quantitative, or numeric, data.

In its raw form, the data set isn’t very useful. Human beings can’t glean much meaning by reading through 46,000 meteorite landing entries – we simply do not learn in that way. However, certain transformations can be applied to the data to make it more meaningful. For example, if we count the number of meteorites that were found on the ground (found), as well as the number of meteorites seen falling (fell), we can better characterize the data. 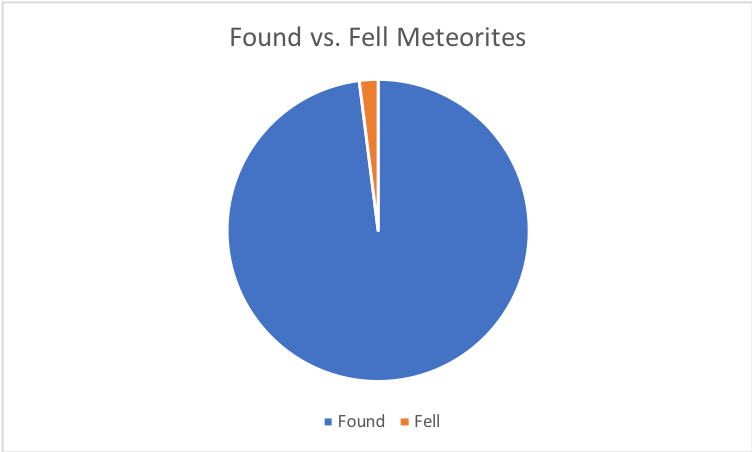