This guide was created by SJSU library science graduate students specifically for students of AFAM 2A. 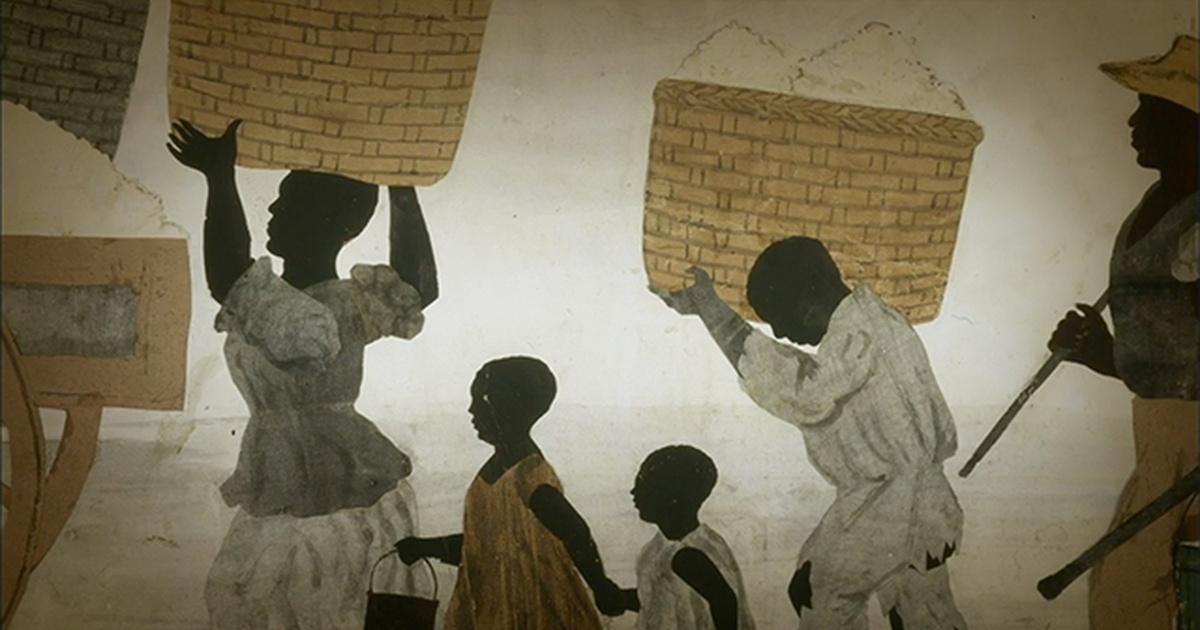 The Black Atlantic explores the truly global experiences that created the African American people. Beginning a full century before the first documented slaves arrived at Jamestown, Virginia, the episode portrays the earliest Africans, both slave and free, who arrived on the North American shores. Soon afterwards, the Trans-Atlantic slave trade would become a vast empire connecting three continents. 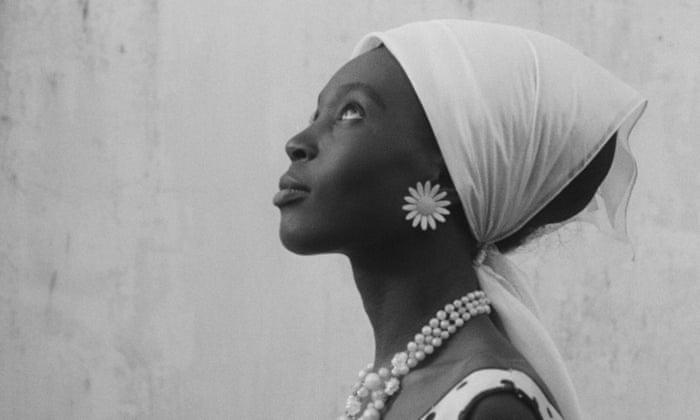 Ousmane Sembène was one of the greatest and most groundbreaking filmmakers who ever lived, as well as the most renowned African director of the twentieth century—and yet his name still deserves to be better known in the rest of the world. Sembène transforms a deceptively simple plot—about a young Senegalese woman who moves to France to work for a wealthy white family and finds that life in their small apartment becomes a prison, both figuratively and literally—into a complexly layered critique of the lingering colonialist mind-set of a supposedly postcolonial world.

Son of Africa: Autobiography of a Slave

"The Interesting Narration of the Life of Olaudah Equiano, or Gustavus Vassa the African" was the first influential slave autobiography. It caused a sensation when published in 1789, fueling a growing anti-slavery movement in the U.S. and England. This BBC production employs dramatic reconstruction, archival material and interviews with scholars such as Stuart Hall and Ian Duffield to provide the social and economic context of the 18th century slave trade. The Age of Slavery (PBS)

What made cotton so desirable? In the 1790s Americas oldest crops, like tobacco, were depleting farmland and dropping in value. At the same time, the textile industry in Great Britain was exploding, creating enormous international demand for cotton clothing. Eli Whitney's invention of the cotton gin, which easily separated cotton fiber from its seeds, was merely a motor for a global economic machine. Slavery was its fuel.