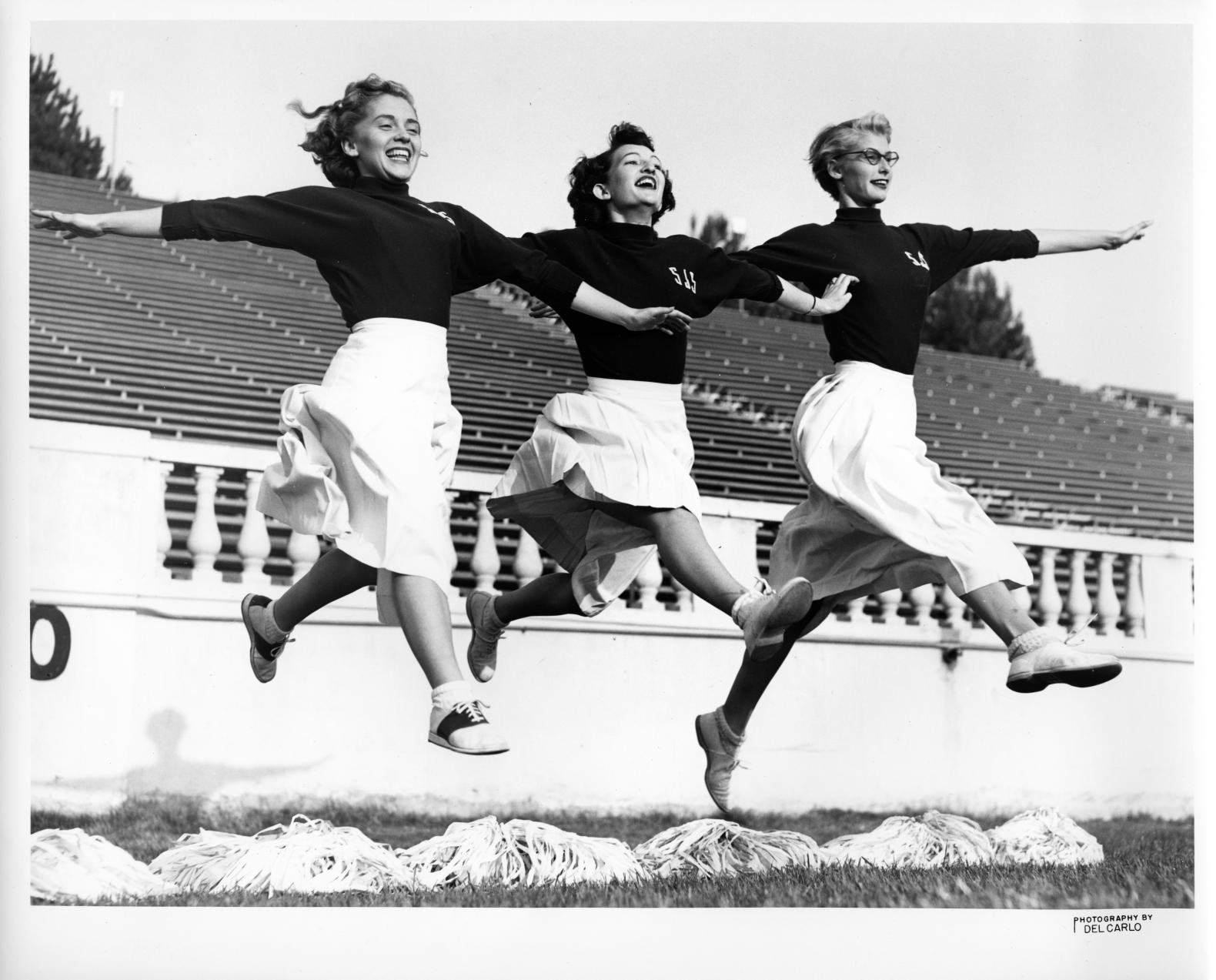 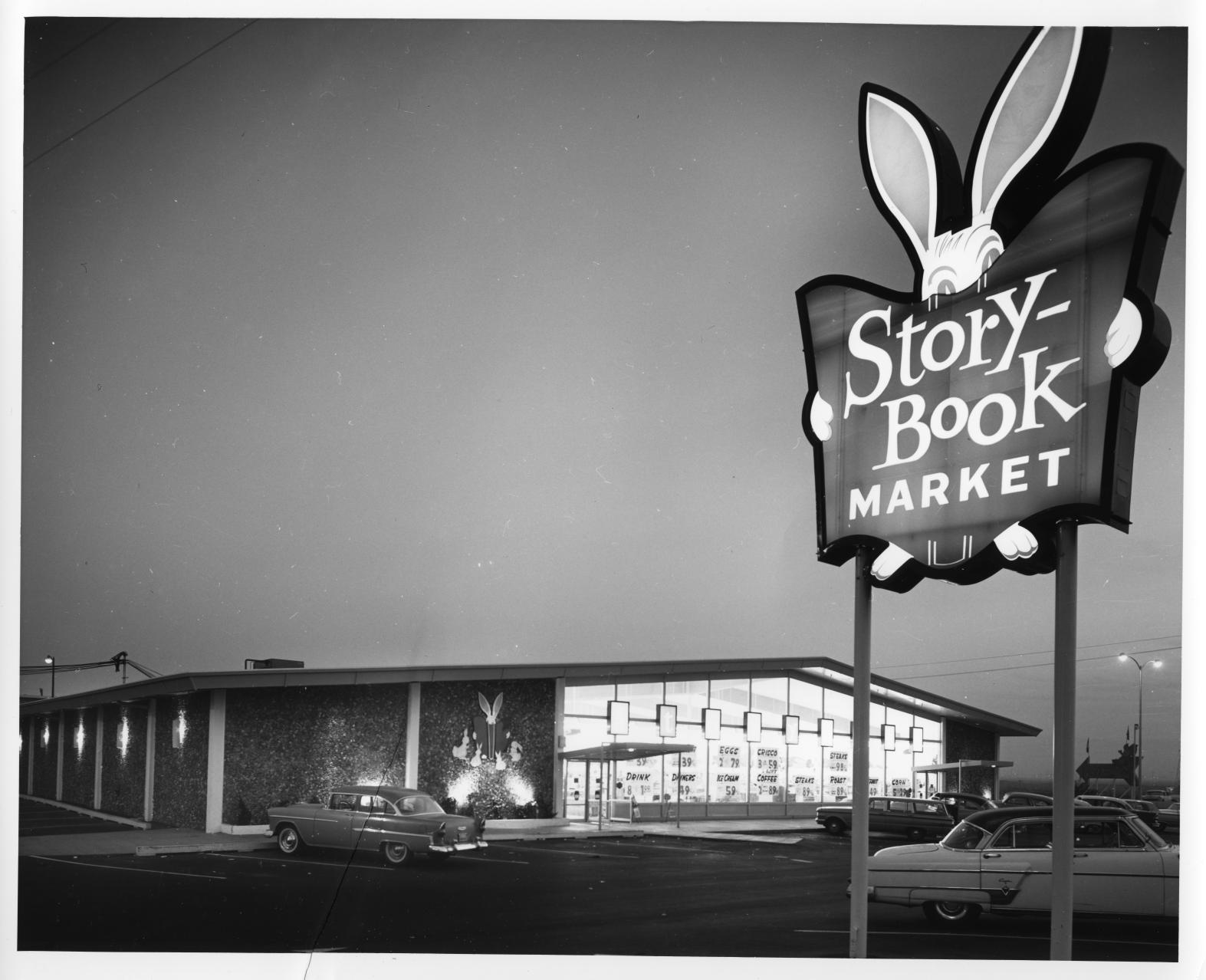 The Sourisseau and Edith C. Smith photograph collections document the development of San Jose and the Santa Clara Valley from the late 1800s through the middle of the 1900s. The photographs provide insight into the events, people, businesses, and places that shaped the city of San Jose and the neighboring areas over the past one hundred and fifty years. The collections include photographs from many local photographers such as James Clayton, John Heering, Carlton Watkins, Loryea and Macauley, Andrew P. Hill, Howard C. Tibbitts, John O. Tucker, John C. Gordon, Arnold Del Carlo, and many others. 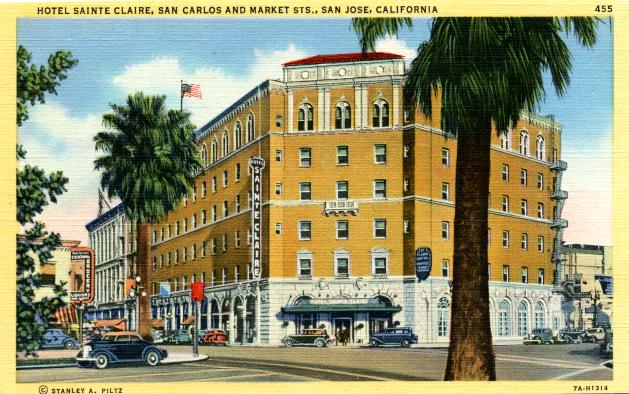 The Edith C. Smith Postcard collection consists of thousands of postcards that document life in San Jose and Santa Clara County in the early 20th century. The collection has many real photo postcards that document local homes, buildings, parks, and landscapes. Other postcards in the collection include colored and tinted views of the city, the built environment, and the surrounding areas. Emphasis has been placed on collecting the works of various photographers that focused on creating post cards such as Edward O. Webb and Robert Law. Portions of the collection were collected by Leonard McKay, Jack Douglas and Steve Carlson, as well as hundreds of cards collected by the Edith C. Smith Trust.