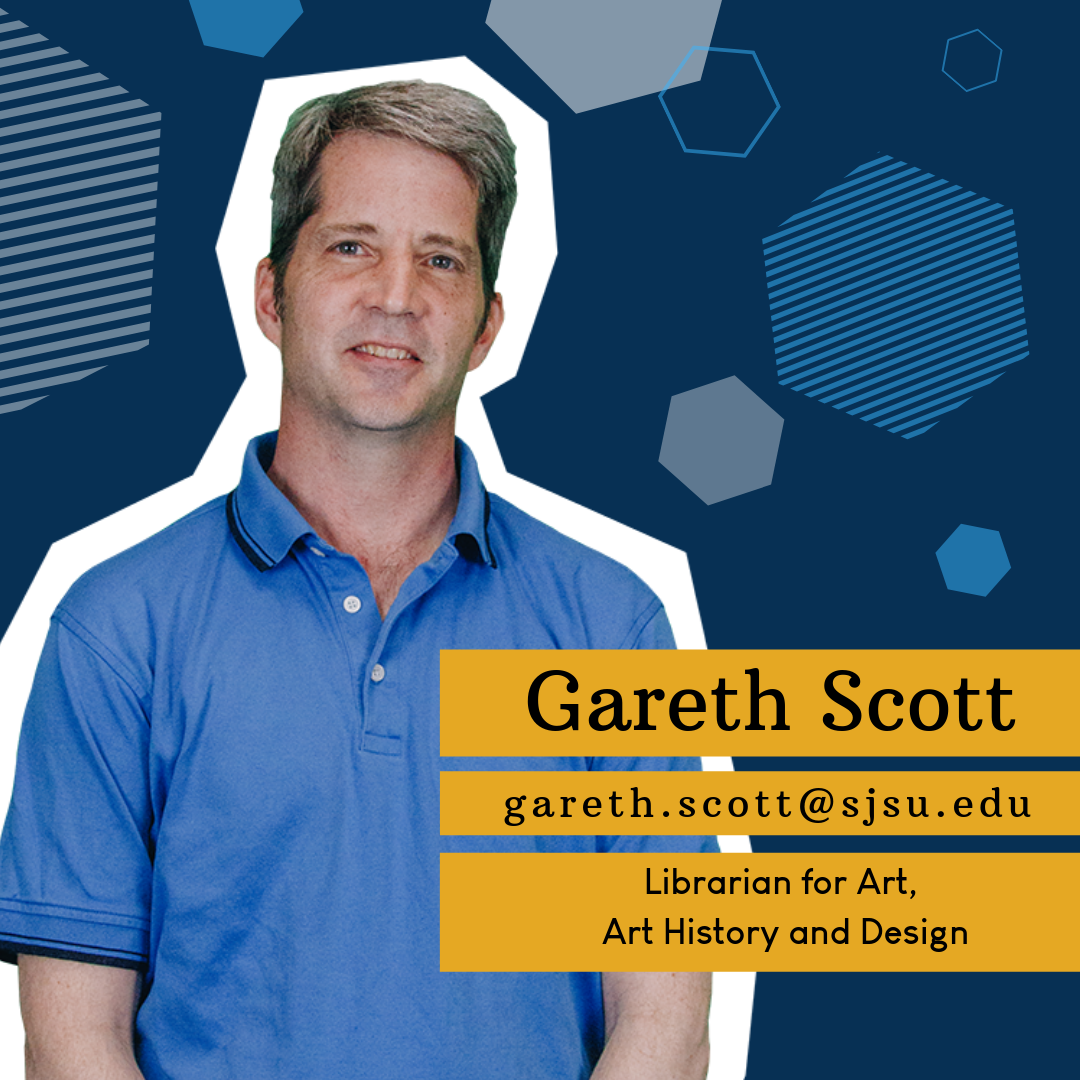 Articles that include images of specific pieces will often include the term Reproduction in the citation information.  The following databases are generally useful resources for finding images in articles:

Many museums have searchable databases of their collections. Below are some museums and libraries with rich collections. If you know a museum has holdings of artwork you are researching, find the website and look for the "collections" feature on the website.

Databases with Photographs and Images